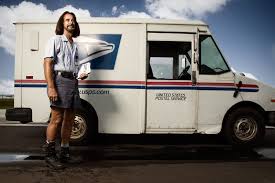 If you’re a regular to this site than you know that I pitch a lot of unorthodox ideas to the people making television shows and movies. Some of them are a little out there. But I just want to remind you that there’s a reality show coming out where celebrities jump off diving boards into swimming pools. That’s really a thing. So why don’t you think about that next time you try to tell me my ideas are unrealistic.

With that being said, here’s my next pitch:

When I was a young boy I wanted to be a mailman. I’m 100 percent serious. You know how little boys are always talking about being police officers or firefighters? Well, I guess I just thought that we were choosing occupations where people wore uniforms every day. And since I wasn’t too fond of getting shot or being engulfed in flames I settled on mailman.

Everybody loves the mailman. I think. Well, they at least give him that awkward wave and “how ya doing?” on their way to the car. But television has never really delved into the life of a mailman.

So here’s what I’m thinking: a reality show where people compete in mailman related duties for a grand prize of $100,000.

And like every  innovative reality show it will eventually just turn into a show where B-list celebrities compete. Is there even a regular  Apprentice anymore? As far as I know, no. They’ve moved on. People want to see celebrities get fired by Trump. And if celebrities can be apprentices or dance contest participants or dive into swimming pools then why can’t they be mailmen?*

*I don’t know if there is a gender neutral way to say mailman, but either way I’m not going to say “mail person.” That sounds stupid and is an insult to the profession that I once aspired to reach.

The show could be full of crazy mailmen challenges and moral dilemmas. Weather would be an issue. Angry recipients would complain about ridiculous stuff. There would be extra missions that no one really knows whether or not are actually part of a real mail man’s responsibility, but everyone just goes with it. It would be like the Amazing Race, but with mail…and celebrities.

Let me hash out a few potential contestants and plot twists to sell you on this idea. 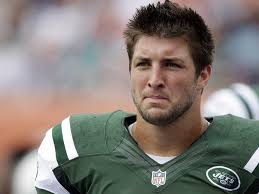 He’s a professional athlete. He’s in good shape. He could definitely handle adverse conditions like snow or rain and he would have the stamina to reach all the destinations.

But get this: Tim has to deliver a package to a Mr. Ralph Patel on First Street. “Okay, no big deal, let’s see what we got here. Wait, what is this? No. Certainly they don’t want me to deliver this. A handbook on the virtues of Hinduism? Nooooooo!”

That’s right, we get to witness an existential crisis from the hyper-Christian Tim Tebow, while wearing a mailman outfit. What will he do? 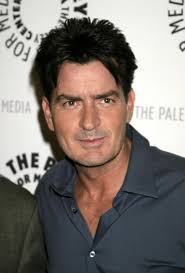 Every celebrity reality show should have either Charlie Sheen or Gary Busy in it for the sake of a potential insane catastrophe. I say Celebrity Mailman swings for the fences and goes for Sheen.

But listen to this:

So Sheen has two choices in a particular episode: complete his usual route and finish the day early with a  commanding lead over his competition OR take on this bonus delivery that needs to be taken to Colombia by the morning. And here’s the catch, the recipient promises to share whatever is in the package with the delivery man if it arrives promptly. What does Sheen do? 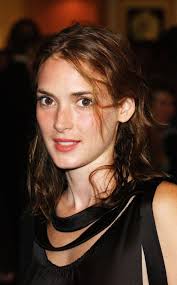 This would be difficult for her.

Get it? Because she steals.

That reference is outdated by about 12 years, but I’m keeping her in the field for the slight possibility she goes opens someone’s mail and steals the contents. 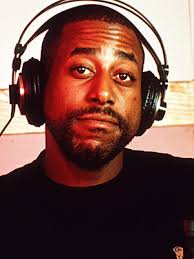 As you may already know, I’m all for anything that gives Tone Loc work. 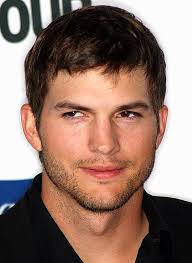 The chances of Kutcher doing this are slim. But if this mysterious demographic that seems to enjoy Ashton Kutcher finally turns against him and he is in need of work I fully support him as a contestant on this show.

Here’s the twist for Kutcher:

His delivery route consists strictly of celebrities that he has “Punk’d” over the years. So he has to show up in a mailman outfit with a mailman hat and will have to deliver mail to people that he has embarrassed on national TV. Also, such recipients will be allowed, nay, encouraged to turn their sprinklers on and sick their dogs on him. In the event that they don’t have dogs, they will be provided with pitbulls and german shepherds for the sake of the show’s entertainment quality.

If you aren’t already completely sold on this idea here’s the best part: since they will be working for the United States Postal Service, the profit for Celebrity Mailman (besides the money that goes to FOX, who wil inevitably pick this show up) will go to the United States government.

Democrats, Republicans, you’re welcome. I just got the country out of the deficit in one season, two season tops.