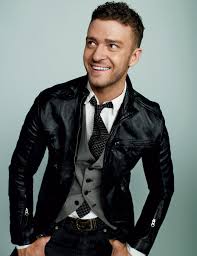 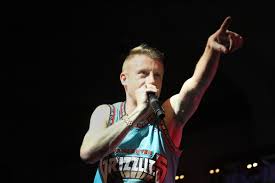 For the first time in recent memory, arguably the two hottest songs on the radio are about fashion. Since all of us need celebrities in our lives to figure out how to look cool, one would think that two hit songs about clothes would be perfect.

Unfortunately, these two songs are giving us drastically different advice and, as far as a I can assume, are creating an even greater divide between the wide range of socioeconomic classes across our great country. Or something like that.

First, let’s take a look at the two videos:

Now let’s talk about what each song/video has going for it.

–The inclusion of Jay-Z – With all due respect to Wanz, I think we can all agree that “Suit and Tie” has the more impressive cameo in it. Jay-Z makes everything cool. It’s a proven fact that if a youtube video has a scene with Jay-Z lighting a cigar it is guaranteed at least one million views.

Attractive women: Justin Timberlake has all sorts of beautiful women draped all over him as evidenced by this video. And you can too! With one trip to Men’s Warehouse…

Fedoras and a black and white video: Justin Timberlake is just like Frank Sinatra. I felt nostalgic just watching this video. Frank Sinatra started off in a boy band, right?

A Bajillion Youtube Views: To be exact, the “Thrift Shop” video has 176 million views as I’m writing this. That totally blows out “Suit and Tie” and it’s 16 million views. That’s because you finish watching the “Thrift Shop” video and you say to yourself “That video was fun.” Actually you don’t say those words out loud, because that’s something your mom would say, but you definitely think them.

Rather than bicker about which one of these young entertainers has the better fashion sense I, having such an entrepreneurial spirit, have a business idea for anyone wanting to lend me some start up capital. I am the idea man and I will only expect a mere 15% of all profit.

The idea is a clothing store that has sections that cater to both Timberlake and Macklemore fans.

There will of course be a “Suit and Tie” section: 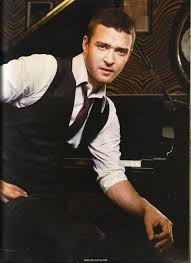 In this section you will obviously be given perfectly tailored suits and ties and dress shoes and dress pants. Walking around the section will be plenty of pretty, pale, young women with eating disorders who will tell you that you look amazing (regardless of if you do or not).  Every item will be a minmum of $300 and at each register Jay-Z’s “Money Ain’t a Thing” will be playing on repeat as to make any customer who is worried about spending feel inadequate.

Then there will be a “Thrift Shop” section: 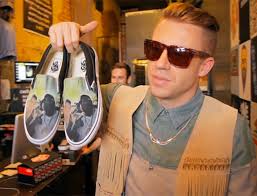 This section will have all the crazy shit you can think of thrown into random bins. Everything will be the exact same price, which will be five items for $10. Sports jerseys or apparel will only be allowed in the store if they are of a team that is not currently in existence (i.e. the Vancouver Grizzlies, Seattle SuperSonics, Buffalo Braves, Brooklyn Dodgers or Houston Oilers). Walking around this section of the store will be either hipsters who will tell you how awesomely ironic you look or fraternity members who will tell you how “sick” that will look when you wear it at PCB for spring break.

(Bonus) There will also be a Lumineers section: 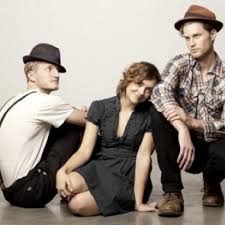 This section will prepare you to look like you were cast in Oh Brother Where Art Thou? and still haven’t changed out of your costume.

Coming to a mall (or abandoned warehouse) near you….