The NFL Draft is tonight on ESPN. NFL stands for National Football League. You probably knew that.

But what if it didn’t?

What if it stood for Never Forget Legacy? What if the draft were just a process where different cities get to draft celebrities that are no longer in the spotlight to represent their city as the token nostalgia-inducing star who tourists and locals alike can bond over?

Something this stupid would only exist here at Stories For Sunday. So you can be sure that I will provide you with the results of the first ever Never Forget Legacy Draft… 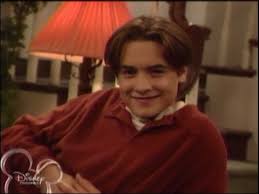 Great move by KC, here. Not only would he be a great person to walk the streets and greet citizens, but he could also go to sporting events and local business openings and yell, “FEEEENNNIEEE!!!” into the microphone as a sort of symbol to start the event. 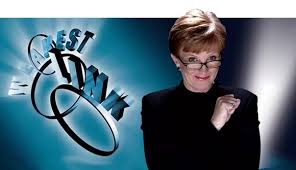 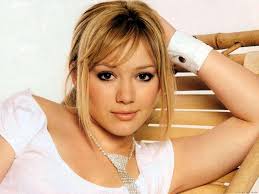 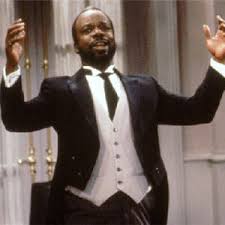 In Fresh Prince of Bel-Air Will went from Philadelphia to California where he met his new butler, Geoffrey. Well, the tables have turned now as G is going cross country to Philly, and he’s bringing his sass with him. 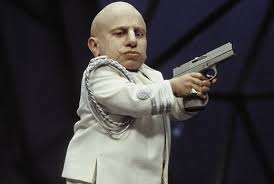 Mini Me has lost his spot as the top little person in Hollywood to Peter Dinkledge from Game of Thrones, but he’s about to be the top dog in Detroit. Solid pick. 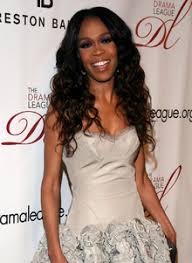 No one even knows her name. And at number six? Terrible pick Cleveland. 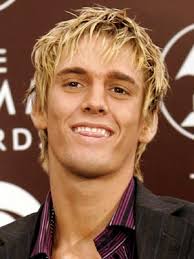 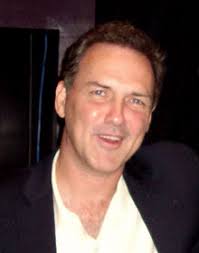 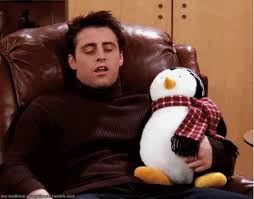 Joey is back in New York City. This is a great pick for NY. They’re really lucky that he was still on the board at number nine. 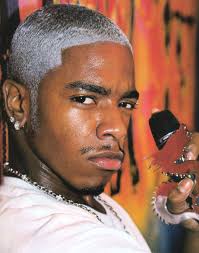 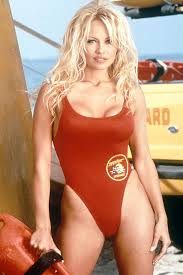 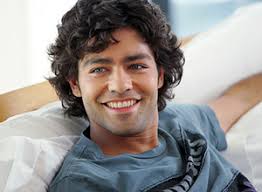 Miami is clearly looking towards the future with this pick. People haven’t quite forgotten about Vinnie Chase yet, but they will. They will.

13.) New York, NY (I don’t know how to justfy them having two picks in this draft, but they have two in the football draft): The Famous Jett Jackson

Definitely seems like a reach to me, but NY can afford to take a risk after that stellar Joey pick earlier. 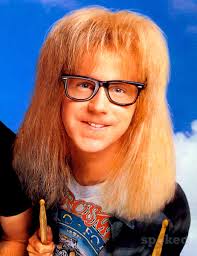 15.) New Orleans: Balloon that a kid was supposedly stuck in about four or five years ago. 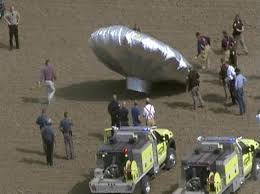 Pretty unorthodox pick if you ask me. Also, this happened in Colorado. I have no idea why New Orleans selected it. 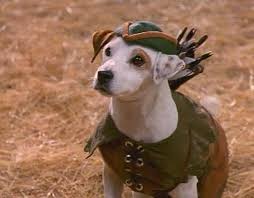 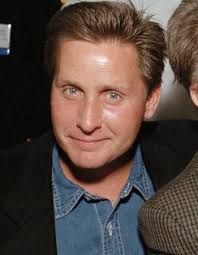 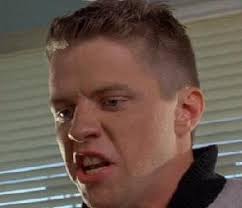 19.) New York, NY (this one’s the Giants’ pick, still no justification for this): Heidi from Tool Time from Home Improvement 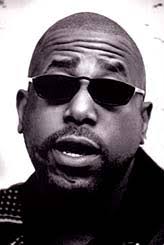 I’m all for anything that gives Tone Loc work. 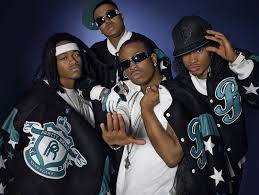 Definitely trying too hard to be cool, Cincinnati. Pretty Ricky? Seriously? How are we supposed to figure out which one is Ricky? 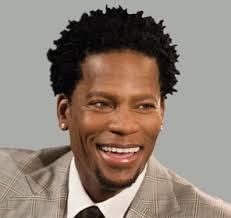 This is a wasted pick because Nigel Thornberry isn’t a real person. I’m not sure what Minnesota was thinking here. 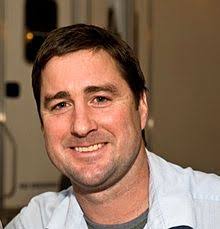 25.) Minnesota (traded from Seattle):  All three members of Hanson 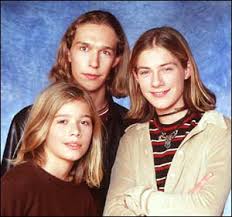 The league and it’s commissioner are still in discussion on whether or not it’s legal to draft three people with one pick. They seem to be leaning against it, but the fact that there is no “s” at the end of Hanson does work in Minnesota’s favor. 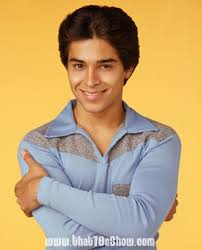 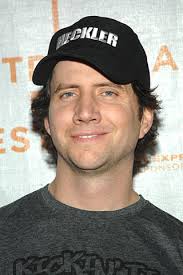 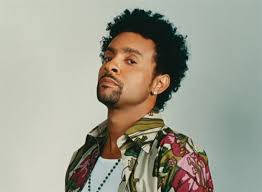 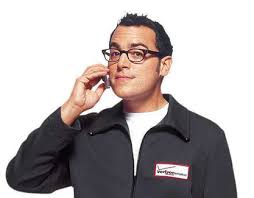 “It was a hugely successful campaign!” 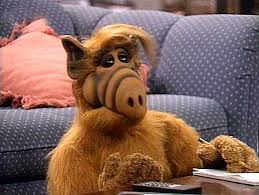 Remember Alf? He’s back! A-town down. 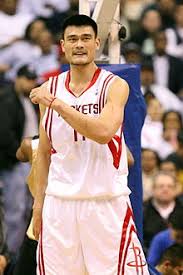 32.) Baltimore, MD: One black player and one white player from Remember the Titans 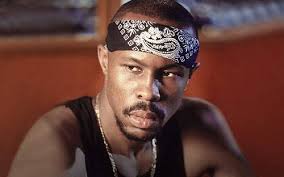 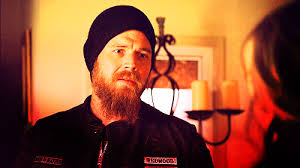 Whoa, this is a very surprising turn of events and we’re not quite sure if it’s legal. Baltimore is trying to take claim to the two most prominent players from T.C. Williams High School, Julius Campbell and Gerry Bertier. One of them, Wood Harris, went on to become one of the coolest bad guys of all time, Avon Barksdale in The Wire and the other, Ryan Hurst, traded his helmet in for a beanie and grew a beard to become Opie in Sons of Anarchy.

I contacted the a Baltimore representatives and asked how they think it’s possible that they can draft two people with their one pick.

They responded by asking me how I think it’s possible for a guy to get hit by a drunk driver and become paralyzed and then all of a sudden join a motorcycle gang.

That does it for the first annual Never Forget Legacy Draft. Join us for next year’s draft said to be hosted by Joey from Full House.