This is the part where I write a short sentence that you skip over as you scroll down to get to the list.

1.) My cat has started charging an appearance fee.

2.) I tried to make a grocery list, but Buzzfeed sued me for copyright infringement. 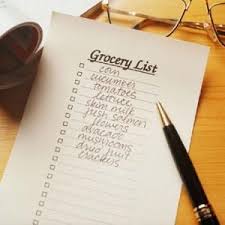 3.) When humans begin to settle on different planets, your Facebook newsfeed will blow up with “31 Signs You’re From Earth”……#TheseAreAllSoTrue 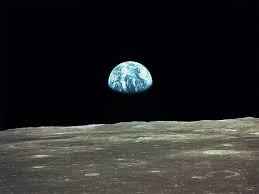 4.) No one knows how to read anymore.

5.) We think an arbitrarily selected number of bullet points listed by a writer will lead us to the eternal happiness that we are constantly striving for.

6.) If The Great Gatsby were written today it would be titled “49 Signs You’re at a Rich White Person Party.”

7.) The majority of our daily reading can be finished in the 15 seconds it takes Netflix to load the next episode. 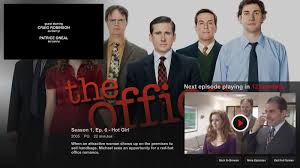 8.) More college students will read “13 Classic Moments in VMA History” today than will read a James Baldwin novel this year. 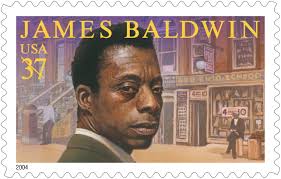 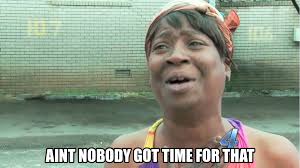 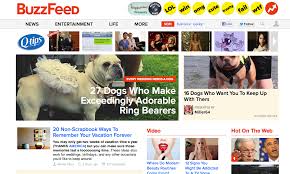 11.) Every nineties nostalgia list includes The Sandlot, Tomagotchis and Boy Meets World, but leaves out Desert Storm, Columbine and the L.A. riots….We’re totally unaware that bad stuff happened while we were playing GoldenEye.

12.) You’re tricked into thinking you’re still close with that one person from college just because he/she ‘liked’ the “22 Best Frozen Yogurt Places in America” link you posted on his/her Facebook wall. 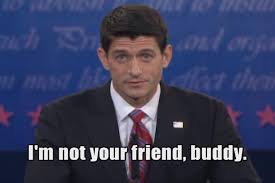 14.) Fourth grade English teachers don’t explain introductions and conclusions anymore. They just tell students to start with “1.)” and end with whatever the last number is….. “In conclusion, 25.)…”

15.) The children’s books that we read when we were young have more words and less pictures than the most popular “articles” on the Internet. 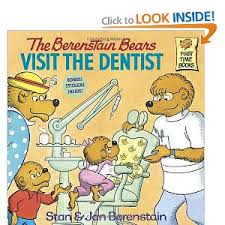 16.) Some people are only learning 25 things in their twenties…. I learn like 26 things every time I watch MythBusters. 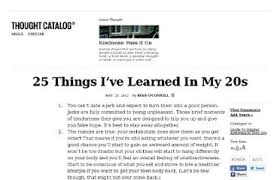 17.) Nelson Mandela used to restore our faith in humanity….Now Jack Sparrow does.

18.) Sadly, someone with a degree in English Literature may very well have written this….Don’t get me wrong, if Buzzfeeed offers up the big bucks I’ll totally sell out. In fact, I’ll put “totally” in the title of everything I ever write if the price is right. 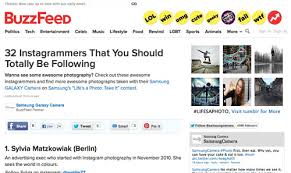 19.) We feel it necessary to out all the closet introverts. 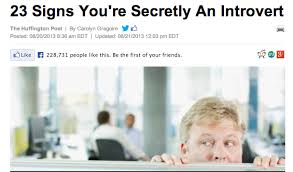 20.) We have yet to realize that most lists on the internet = collection of barely clever tweets  + pictures. As evidenced by this random tweet by this random person:

NUMBER ONE REASON I LIKE OLD CUPS IN MY CAR IS SO THAT I HAVE SOMETHING TO SPIT IN.

21.) We’re totally numb to the irony of this title: 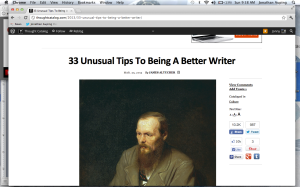 22.) In order to keep with the times, the Bible has been trimmed down to feature the only part of it that was written in a way that makes current readers comfortable. 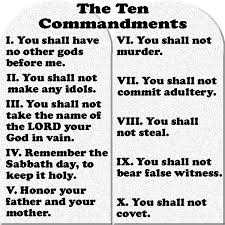 23.) We’ve become really good at counting, but really bad at transitioning from one point to another without the assistance of numbers. 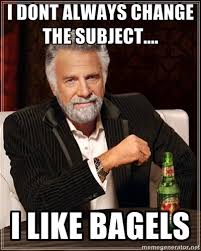 24.) What started as a cheap gimmick for lazy writers has become a scary epidemic that is dominating popular Internet writing. 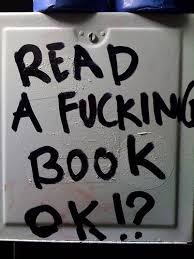